Southern Belize has become an increasingly popular destination for visitors, especially the road-bound tourist who wants to rent a vehicle and explore. The highway which connects southern Belize to the rest of the country has undergone a total transition, with millions of dollars expended to upgrade and rebuild this vital country link.

Today, connecting to any of Belize's southern destinations from either the capital Belmopan or the commercial center Belize City is a beautiful scenic ride on the Hummingbird and Southern Highways. Instead of traveling three to four hours from Belize City to Stann Creek on a bumpy, narrow and often dusty road, travelers now do the trip in two hours, and the ride is smooth and enjoyable.

The Stann Creek district, located 90 miles from Belize City by land and 36 miles by sea, can also be accessed through the Manatee Highway which is located at Milepost 30.5 on the Western Highway (less than two miles past the Belize Zoo turnoff). The Manatee Highway, although not paved, is an easy ride in the dry season and it connects up with Hummingbird Highway about seven miles from the entrance to Dangriga, the main town in the Stann Creek District.

The Manatee Highway also provides road access to two interesting Creole villages, one of which has become a popular tourist destination - Gales Point Manatee, which is geographically placed as the southernmost village in the Belize District. 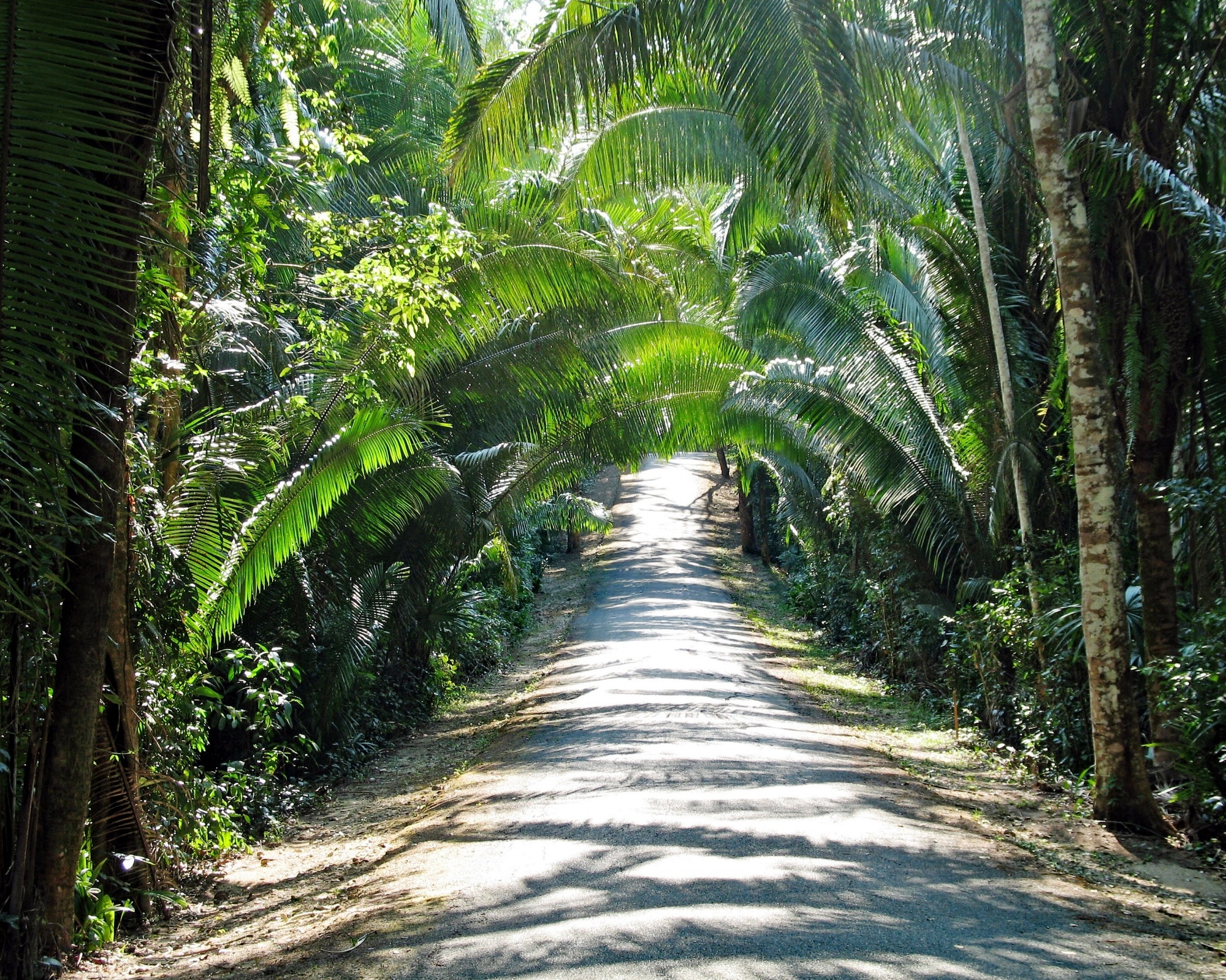 Daily regular bus service is also available and reliable. For faster travel, visitors can take a local airline to reach the Stann Creek District as both the main town Dangriga and the resort peninsula of Placencia both have an airstrip. The plane ride is 20 minutes from Belize City to Dangriga. There is currently no regular water taxi or boat service from Belize City to Stann Creek.

Experience The Diversity Of Stann Creek

Stann Creek, with a population of just over twenty-five thousand, contains diverse tourist experiences: the beautiful white sandy beaches of Placencia (and inviting offshore cayes), rugged Maya Mountains, the lush jungles of the Cockscomb Basin Jaguar Preserve, and both the Garifuna art, music, cuisine and culture and, in certain areas, Maya Culture.

The Stann Creek district is also a major banana, citrus and other fruit-producing region, and in recent years improvements have been made to the deep water port at Big Creek. In 2000, the Big Creek Port was revitalized as an important transshipment point for bananas, mangoes and citrus and other agricultural products to Britain and the European continent. 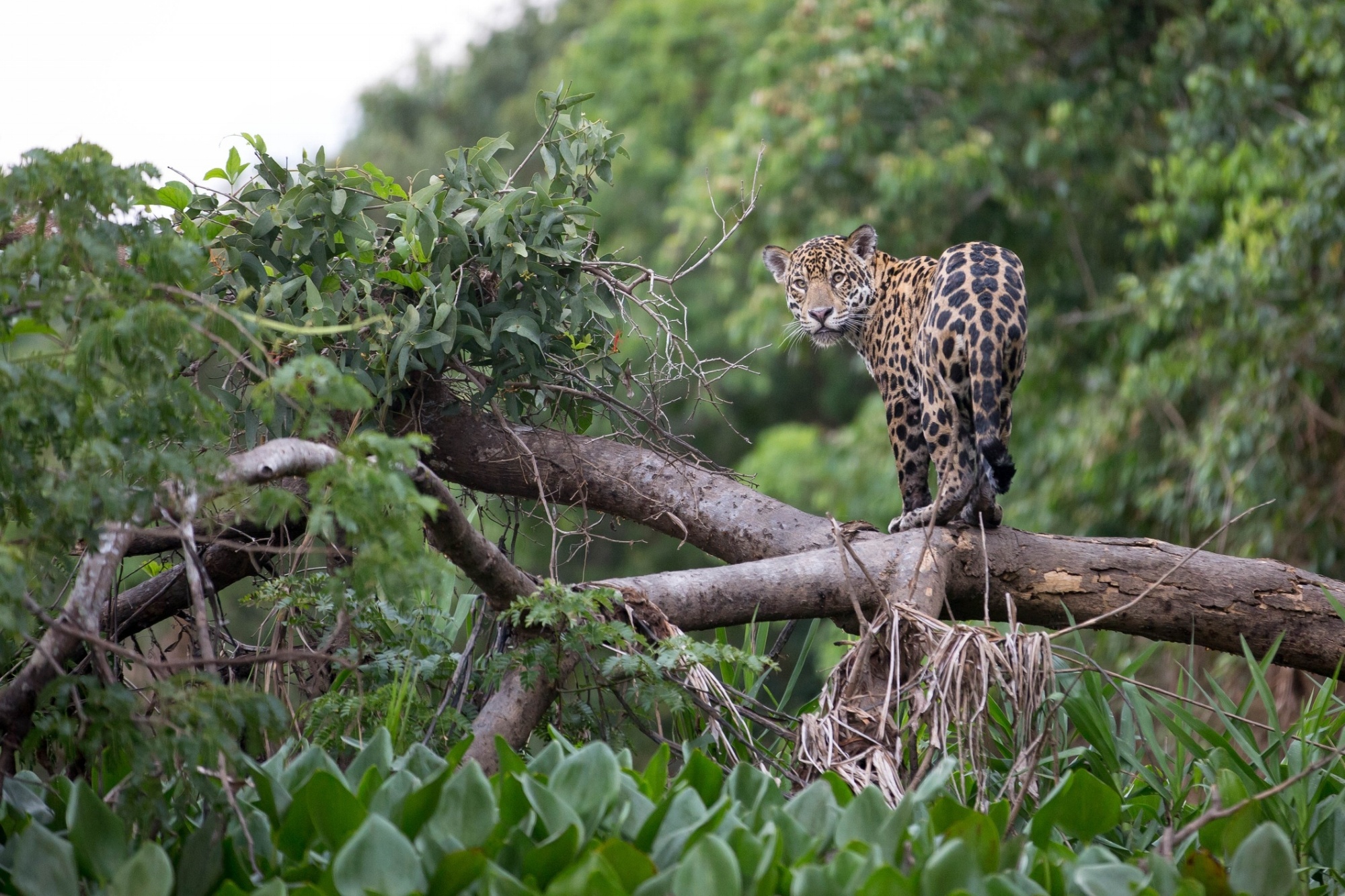 Dangriga: The Culture Capital Of Belize

Dangriga is often dubbed as "the culture capital of Belize." With a population of 8,814, it is the capital of the Stann Creek District and it is definitely the place to be on the night of November 18th. That is when all-night festivities celebrate the arrival of the Garifuna People to Belize on November 19th 1823. The first recorded arrivals, however, began in 1802 and Garifuna communities in Punta Gorda, Dangriga and Belize City celebrated Nov. 19th 2002 as the Bicentennial of the arrival.

Activities for Garifuna Settlement Day include the re-enactment of the arrival by canoe, drumming, John-kunu dancing, and music in celebration of the successful resistance of the Garifuna people to enslavement, colonization and deportation. A visit to Dangriga provides the opportunity to observe performances by such traditional groups as the Turtle Shell Band and the Waribagaba Dancers, as well as modern Punta Rock and reggae.

Additionally, Bredda David and the Tribal Vibes, famous for their Kriol (Creole) music, have a recording studio in Dangriga. Bredda David also operates CD's Tour and Charters, a complete package can include cultural music presentations and other customized features; contact is breddadavid@yahoo.com

Dangriga is famous for its cassava, made into cassava bread, and for cashew wine, as well as for fish cooked in coconut milk, with a side of mashed/pounded plantain - a delicious dish called hudut.

It is also a convenient base for visits to the Cockscomb Basin Jaguar Preserve, and to nearby villages and cayes. Jaguar Reef Lodge is convenient and located on the beach, and arranges tours; there are also several budget hotels, including the Hub Guesthouse, Pal's Guest House, the Rio Mar Hotel, Chaleanor Hotel and Bone Fish Hotel.

In September 2002, ground was broken for a Garifuna Library and Museum in Dangriga, Stann Creek District. It is under the auspices of the National Garifuna Council of Belize.

Download Your Free Copy of The Belize Handbook Today