Belizeans from western Belize are fond of boasting that "the west is best!" And they sure have a lot to be proud about. Besides being home to the nation's new capital of Belmopan, the Cayo District, covering some two thousand square miles of verdant landscape, has some of the most scenic attractions in Belize: clear, meandering rivers, lush jungles, green hillsides, thundering waterfalls, huge cave systems, two of Belize's most important Mayan ruins, and a pine ridge forest just waiting for you to explore and experience. It's rich with wildlife and a favored destination for eco-tourists. 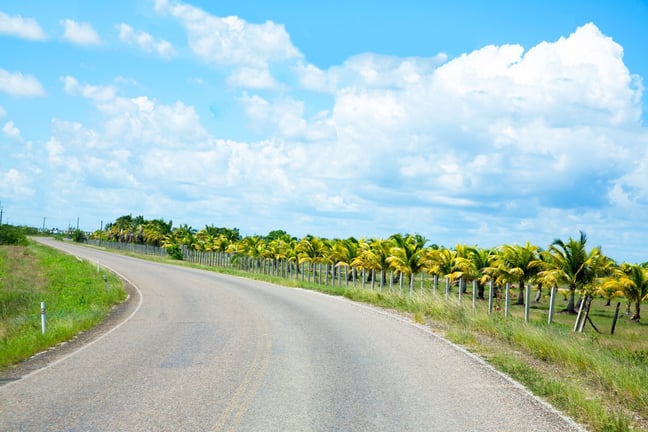 West of Belmopan, the highway begins to climb out of the valley and the air gets noticeably cooler. It's a beautiful drive along rolling green countryside dotted with small, picturesque villages, and, as you get further west, large tracts of cultivated farmland, many of which belong to the Mennonite community; you'll also see fields of cattle grazing. 72 miles from Belize City are the twin cities Santa Elena and the larger town of San Ignacio, separated by the Macal River and Belize's only suspension bridge, the Hawksworth Bridge .

Novelo's Bus makes regular runs between Belize City and San Ignacio, as well as further west to the border with Guatemala at Benque Viejo del Carmen. A plan to build an airstrip in San Ignacio has still not yet come to fruition; however, charters can arrange to land at the airstrip in nearby Central Farm.

The Cayo district is the Belizean frontier (you'll be able to do more horseback riding than in any other part of the country). It's reached via the Western Highway, which begins on the outskirts of Belize City at the intersection of Central American Boulevard and Cemetery Road. A one-hour ride from Belize City gets you to Belmopan, whose downtown market area is a pulsating, thriving bus terminal with connections to every part of Belize. Between Belmopan and San Ignacio, one will pass the modern-day Mennonite settlement of Spanish Lookout.

Both English and Spanish are widely spoken in Cayo, which is home to large populations of Mestizos (Spanish Maya), Chinese, Creoles, Lebanese, Guatemalans, Mennonites and Mayas. And smaller groups of all other ethnic groups live there, like the Garifuna and East Indians. It is the country's second largest district, with a population of some fifty-four thousand people. 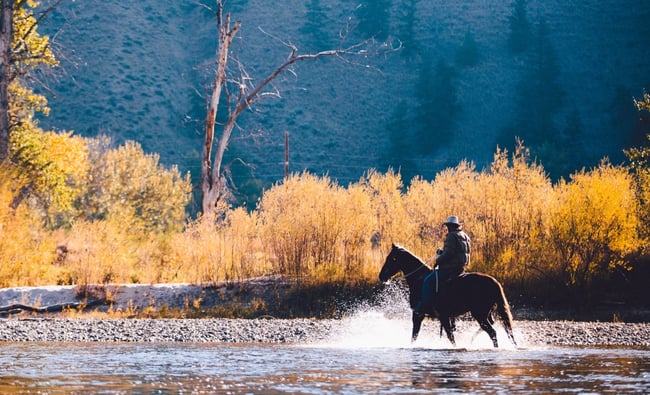 Download Your Free Guide to Belize -  The Belize Handbook