A Land of Opportunity

Belize is a country of perpetual growth – a last frontier.  Its location is strategic and it’s both economically and politically stable. Belize is also the only English-speaking country in Central America. The government has established an attractive legal framework for investment, with investment incentives for foreigners. The work force is educated and hard-working. All these factors are attracting an increasing number of investors and expats to Belize. The country’s long-term outlook is encouraging. Since it's a land of opportunity, a non-Belizean can easily start a business here, due to a government that encourages foreign investment and business.

Nature has blessed this country with unique natural riches. Belize’s government is committed to preserving this endowment and leveraging its natural assets to promote the private sector growth that will ensure long-term sustainability. The English language makes it easy, as does the British Common Law government. There are less regulations and stress here than in North America. An increasing number of expats are putting their creativity to work to establish a niche business, whether offshore or within the country. Historically the economy of Belize was based upon the export of logwood, mahogany, and chicle. During the 20th century, the economy started to shift towards agriculture, fishing, tourism, banking, oil, and small manufactured goods.

Logwood, used to make dye, was Belize's initial primary export. Eventually the supply outstripped the demand, and Europeans developed inexpensive man-made dyes. So, the loggers transitioned to mahogany which is abundant in Belize’s forests.

While many merchants and traders became wealthy from the mahogany industry, new mahogany trees weren't initially planted. As the 19th century progressed, the labor costs of finding mahogany increased as loggers were forced to go deeper into the forests to find the trees.

Although mahogany is no longer a major Belizean export, the majority of furniture found in Belize is made in the country. It is crafted from mahogany or other exceptional indigenous woods, such as poisonwood and cabbage wood. It is possible to buy handmade furniture in Belize at a price similar to mass produced furniture in North America.

As the supply of accessible timber dwindled, logging was no longer profitable as an export business in the 20th century. The country’s economy shifted to new sectors. Cane sugar became the principal export. It was then augmented by the expanded production of citrus, bananas, lobster, and apparel. Due to tax concessions offered to foreign investors, small manufacturing has also expanded. Now you will find soft drinks, rum, beer, furniture, plywood, boats, and clothing that are manufactured locally.

Offshore banking and financial asset protection services are an expanding sector of Belize’s economy. The Belizean government has committed to personal privacy in banking, and for trusts and offshore corporations. This has made Belize an attractive jurisdiction for North Americans to set up trusts, bank accounts, and international business corporations.

Another relatively new source of income for Belize is the oil industry. Sweet crude oil extraction and sales now account for 30% of Belize’s GDP. Over $500M/year is being generated. Some sources predict that Belize will become the Kuwait of Central America.

Belize is a country also committed to eco-tourism. There is an ongoing active dialogue between Belizeans and their government to assure that the growth of the tourism and oil extraction industries is balanced with protection of the country’s environment treasures. Fortunately, the citizens of Belize are committed to preserving their exceptional natural environment.

Domestic industry is limited, constrained by relatively high-cost labor and energy, and a small domestic market. The United States Embassy in Belize City lists some 185 United States companies that have operations in Belize including; MCI, Duke Energy International, Archer Daniels Midland, Texaco, and Esso. Tourism attracts the most foreign direct investment although significant U.S. investment also is found in the energy, telecommunications, and agricultural sectors. 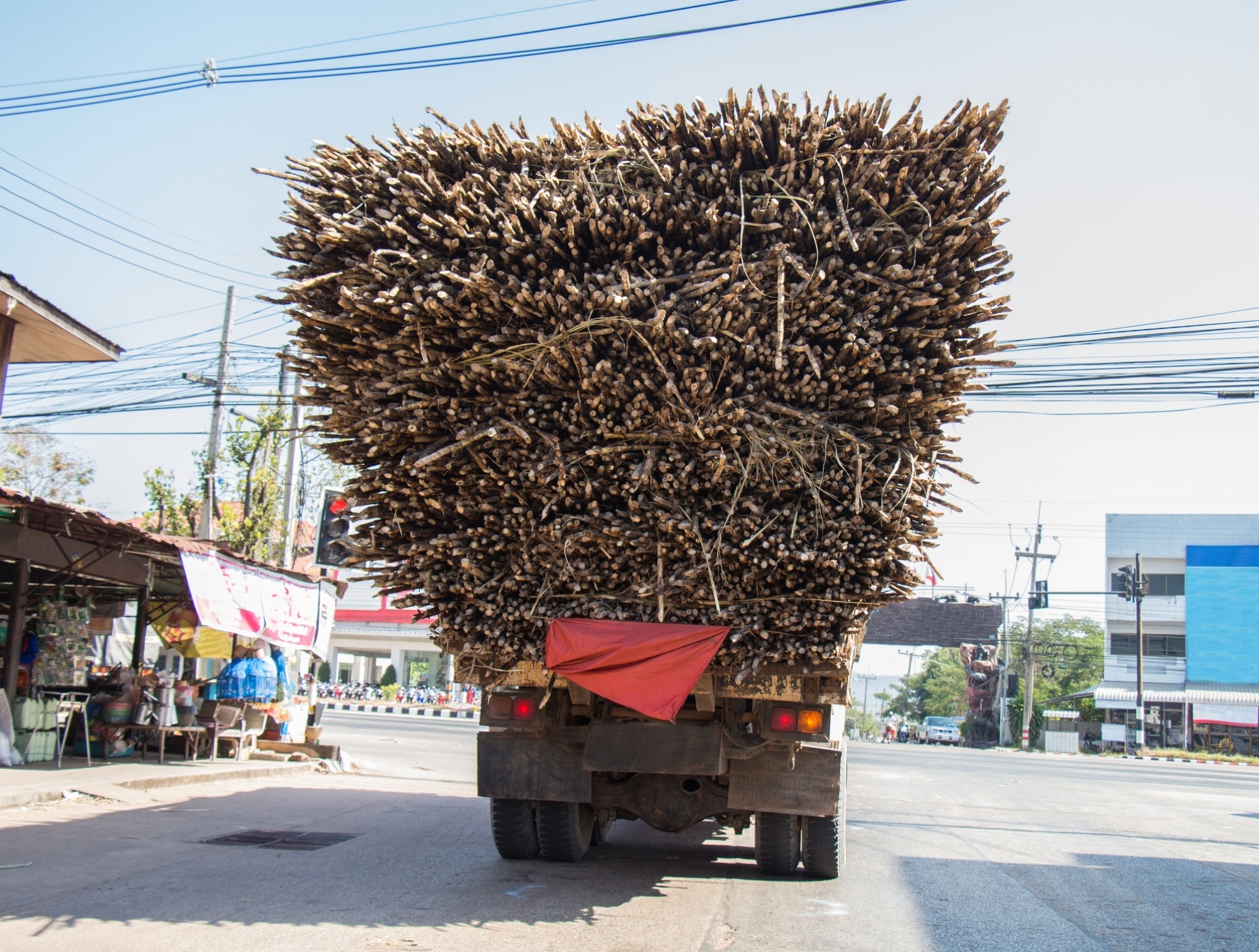 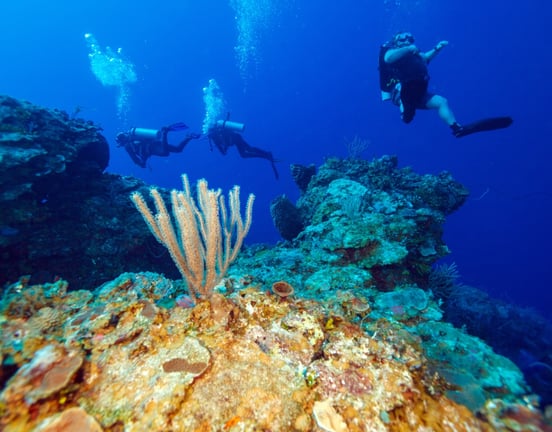 The Government of Belize has designated tourism as its second development priority after agriculture.

Belize has some of the world's most rich and diverse wildlife. Belize's low population and small amount of industry make this possible. Since there is so little population and industry, much of the country's land has remained untouched.

Eco-tourism has become a significant area of economic growth for Belize. With many similarities to Costa Rica, but only 320,000 inhabitants, Belize has committed considerable resources to supporting the tourism and eco-tourism sector. Not surprisingly, Belize’s tourism sector has seen significant growth during the last 20 years. Belize has 44% of its land and sea resources protected under a variety of management structures.

In all, the Protected Areas System of Belize comprises 92 reserves of varying levels of protection and purpose.

Plan Your Visit to Ambergris Caye