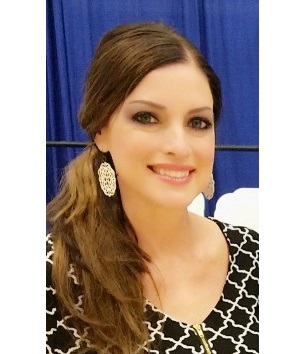 A Canadian company took a couple of rather famous people down deep into Belize’s Blue Hole.

On December 2, 2018, the Vancouver-based Aquatica Submarines Company completed an incredible deep-sea dive into what is believed to be the largest underwater sinkhole in the world, Belize’s mysterious Great Blue Hole. 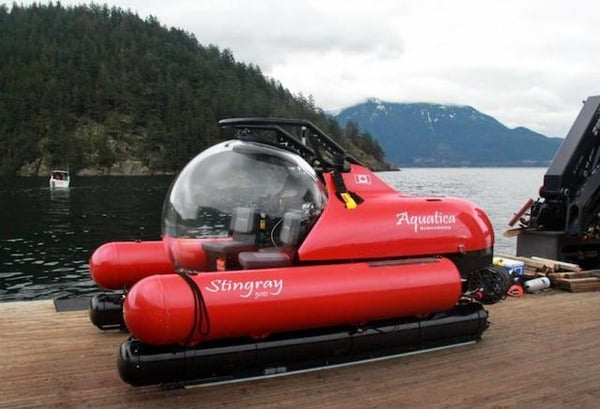 This historic journey encompassed a team of scientists, explorers and filmmakers alike. Sir Richard Branson and Fabien Cousteau, the grandson of Jacques Cousteau, also accompanied the journey. It shone a big underwater light on the beautiful and mysterious depths of this oceanic wonder world.

Scientific research suggests that over 10,000 years ago, this massive sinkhole initially formed during the last glacial period as a limestone cave when the sea levels were much lower. The cave was later flooded when the sea began to rise, eventually resulting in the formation of a nearly perfect circular expanse of sapphire water.

The name “The Blue Hole” was coined by Jacques Cousteau in 1971, and is one of the world’s most famous diving sites. “Situated in the center of Lighthouse Reef, which is 40 miles off the coast of Belize, the Blue Hole is a giant marine sinkhole that is approximately 1,043 ft (318 m) in diameter and approximately 407 ft (124 m) deep. To put its size into perspective, the Blue Hole could easily swallow two entire Boeing 747’s in one gulp, undiscoverable from the surface,” states The Confluence Group. Huge, 12-meter stalactites and stalagmites remain beneath the surface.

Ranked by The Discovery Channel as number one on its list of “The 10 Most Amazing Places on Earth,” the Blue Hole is a part of the larger Belize Barrier Reef Reserve System, which is a World Heritage Site of the United Nations Educational Scientific and Cultural Organization (UNESCO).

The Team’s Descent Down Into The Blue Hole

Sir Richard called it “eerily beautiful and magnificent.” You can watch the full episode of “Into The Blue Hole” on the Discovery Channel.

Is it any wonder why Belize is one of the top diving and snorkeling hot spots on the planet? Check out our latest blog “Top 7 Water Activities in Belize” to learn more.

Are you thinking of planning a trip to Belize this winter to escape the cold and the strenuous chore of snow shoveling? Inquire today for the latest accommodation specials: reservations@grandbaymen.com.

Jamie Cain is a native Texan. She has a Bachelor’s Degree in Finance, and after graduating college, she began a career in modeling. “This was an incredible experience, as I had the opportunity to work and live in many amazing countries and experience all the different cultures.” After, she started a career in real estate in Dallas. Fast forward to 2017, she had the wonderful opportunity to join ECI Development as a Property Advisor for Nicaragua and Belize. Presently, Jamie lives on the East Coast with her husband and two white cats. She enjoys yoga, blogging, photography, and cooking.