Get Fantastic Cheap Airfare to Belize That You'll Love

Who says a great vacation has to be an expensive one? If you’ve found yourself choosing between going on an exotic, exciting vacation that requires you to break the bank, or an affordable vacation that’s a bit lack luster, then fear no more.

You can now get the best of both worlds, with cheap airfare to Belize, as low as $79 per flight.

Yup, you read that right; $79 airfare to Belize. When was the last time you saw a plane ticket price with only two digits? Quite a while, I would wager. Well, now you can see that a little more frequently.

Starting this past January 4th, Southwest began running their new, daily route from Fort Lauderdale to Belize City. This is a daily flight and tickets start as low as $79. If you’re looking for an inexpensive flight to Belize, look no further. 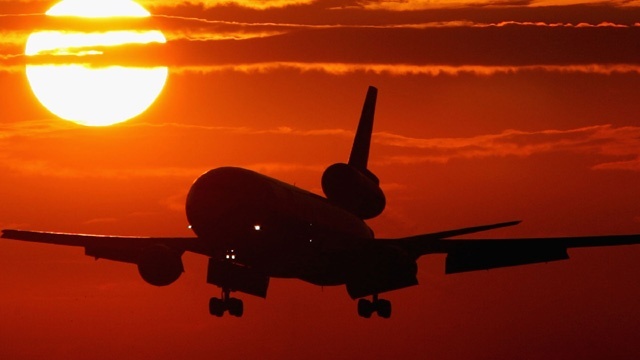 Belize is an excellent destination for a vacation. This Central American nation is a true hidden gem. Hosting such natural wonders as the Great Blue Hole, the world’s second largest coral reef, and a wide assortment of Mayan ruins, Belize is the type of destination you might see featured in National Geographic (and in fact they do frequently publish photos of this gorgeous country).

Beyond the low airfare prices, Belize is also incredibly accessible. It is a mere 2 ½ hours from Miami, and is similarly close to other major air hubs, such as Dallas.

But here is the best part; English is the official language in Belize, meaning that there are no worries about not being able to direct a cab driver properly or a waiter messing up your order because you forgot the Spanish for “extra cheese.”

This is all, of course, following a trend of ever greater access to flights to Belize.

In 2016, several airlines, both large and small, increased their routes to Belize. Big name airlines, such as United, Delta and West Jet, all increased the number of flights they offer to Belize last year.

Southwest, the airline offering the $79 flights, increased flights to Belize last year as well, and now they’re back for even more expansion into this tropical paradise. Even regional airlines, such as Tropic Air, are increasing their service to Belize.

Traveling to Belize is an excellent way to shake the winter blues and explore a new, exciting part of the world. And with the new cheap airfares to Belize, now as low as $79 per flight, there really is no reason not to experience this hidden gem.