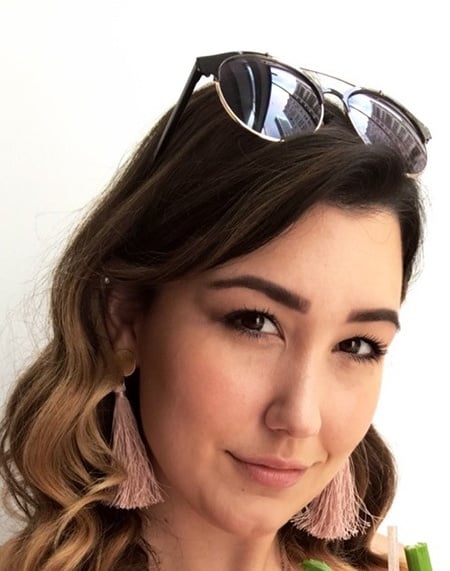 On March 20th, 2018, the government of Belize approved a proposal to reduce plastic and Styrofoam pollution through the phasing out of single-use plastic shopping bags, Styrofoam, and plastic food utensils, by April 22, 2019. The government stated that the short and long-term costs of clean up are too great – in the municipal system, “Styrofoam and plastic comprise about 19% of the volume, and therefore 19% of the cost of national solid waste management” – and biodegradable options already exist in the Belizean market.

Belize now knows that the country needs to have a symbiotic relationship with the ocean, as the national treasure just off the shore of the country, the second largest barrier reef in the world, brings in a huge portion of the country’s GDP through tourism. Many locals on Ambergris Caye who work as tour guides, fisherman, and dive instructors have the most direct relationship with the reef and are very proud that the government is finally stepping up to protect it.

Plastic pollution has become the number one environmental issue for the entire globe. According to data from the Telegraph, only 12% of the 300 million tons of plastic created globally each year is recycled. There are an estimated 5 trillion pieces of microplastic in the world’s oceans, and every minute another garbage truck full of trash is dumped or runs off into the ocean. Plastics are not only harmful to animals, but to humans as well. It is estimated that humans eat 11,000 pieces of microplastic that are hidden in the flesh of seafood annually.

In addition to the issue that plastic gets broken down into microscopic pieces, plastic pollution is especially hard to confine because it travels easily and quickly with the ocean currents. At the end of 2017, pictures were shared online and went viral by underwater photographer and diver Caroline Power. They show a massive floating island of trash that is suffocating the Caribbean, just off the coast of Roatán, Honduras, which is one of the most famous areas in the region for scuba diving. The surface of the ocean is completely covered in trash as far as the eye can see.

Caroline shared a photo from beneath the surface on another dive in the same region, saying, “I spent the entire dive in a plastic soup.” The majority of this specific island of trash is thought to have come from a river in Guatemala that meets the sea. While this is not directly on the Belizean barrier reef yet, this location is just over 100 miles from Belize, and the pollution here could easily spread along the Caribbean, as they migrate with the ocean currents, and join a large amount of trash already lining the shores and floating in the reefs of Belize. The saddest part about plastic waste is how unnecessary and short-lived plastic use can be. A plastic bag, utensil, or takeaway container are used for mere minutes but can do hundreds of years of damage as the materials used to make them take forever to break down. Styrofoam and plastic bags alone take 500 years or more to completely decompose.

Local clean-ups on Ambergris Caye have been organized largely by volunteer groups and include not only cleaning up the reef and beaches but also looking after the lagoon. The mangroves on the lagoon side of Ambergris Caye function as nurseries for countless ocean fish species and are teeming with leftover waste and pollution that needs to be cleared. The American Crocodile Sanctuary and Education Center in San Pedro often organize lagoon cleanups as well. Join the Belizean government and concerned locals by doing your part to look after the precious marine life and environment that makes Belize such a unique and beautiful place!

See the article from Telegraph UK - with some shocking photos of waste in the sea. 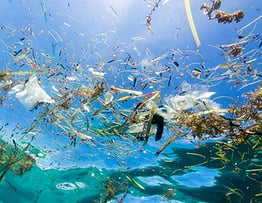