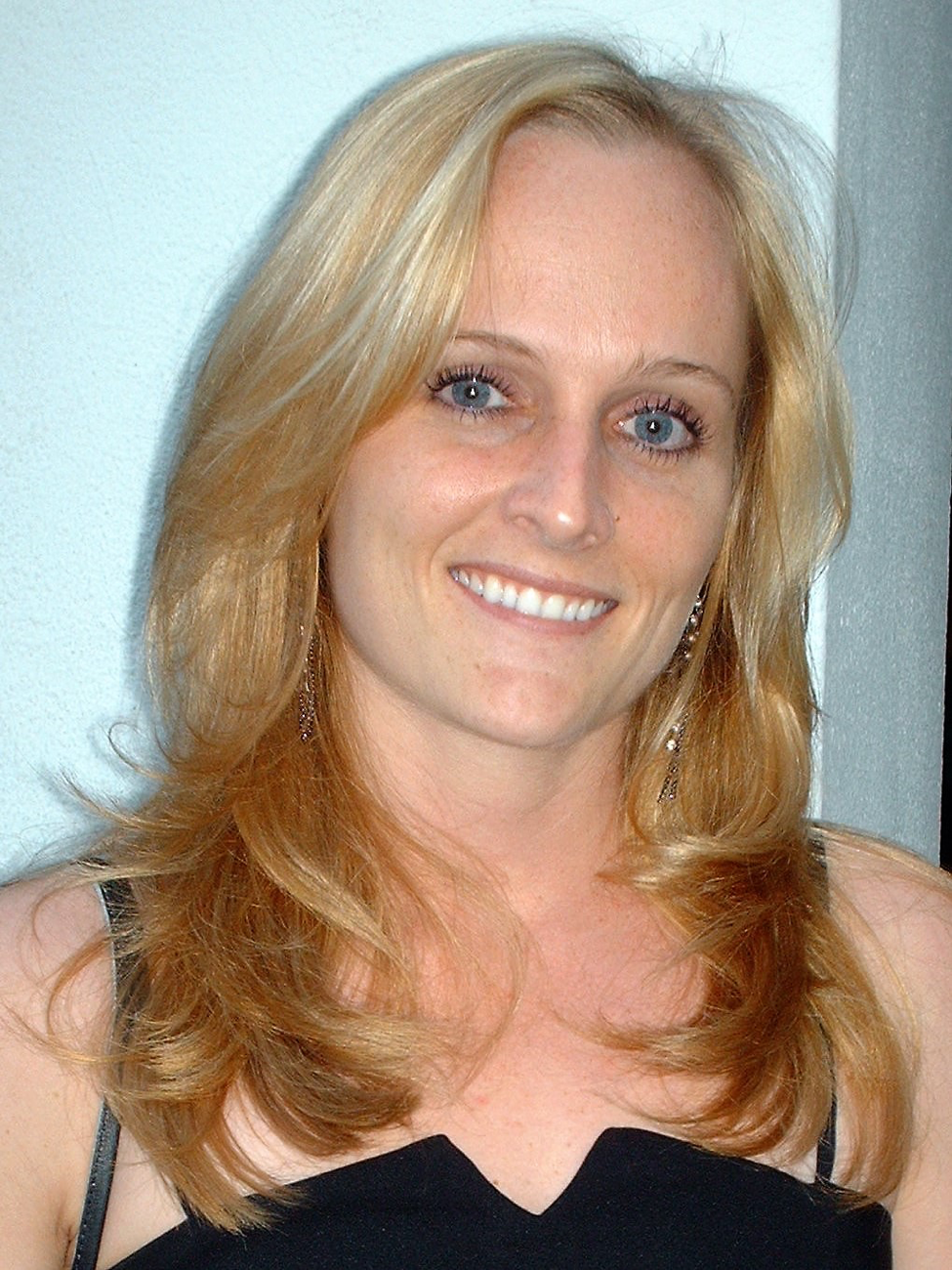 Born and raised in a small town in Idaho, after completing high school, Angela traveled to Washington State on a volleyball scholarship, where she earned her AA degree. She then continued on with her athletic scholarship and studies to Colorado. During that time, she worked for several hotels and restaurants with Spanish speaking co-workers, which motivated her to venture out, see the world, and learn a new language! In 2005, after earning her bachelor’s degree in Business Administration, she applied to the Peace Corps. She eventually was invited to complete a 2-year stint as a Business Administration Volunteer in Nicaraguan. From 2006-2008, she was stationed in a small town called Telica, where she was the only English speaker! It was sink or swim, as she quickly started to pick up Spanish! During her service, she worked in a few local high schools alongside Nicaraguan counterparts, teaching “Productivity” classes, which showed them how to start and manage a small business. She also completed many secondary projects, including starting a recycling project, painting world maps, appling for small grants, and beginning multiple community banks, that are still running to date. In 2006, after completing her Peace Corps service and earning the “most integrated volunteer” award, she decided she wanted to continue on the path-less-traveled, and stay in country. She helped a friend start-up a surf tour company, where she frequently visited and stayed at Gran Pacifica while with clients on all-inclusive luxury packages. After a year, she decided to move on and applied to be an administrative volunteer in a Private Wildlife Reserve, where she met her now husband, Osman. After hearing of opportunities at Gran Pacifica in the rental and property management company, they made the move in 2010.

Family Trip to the Belize Zoo 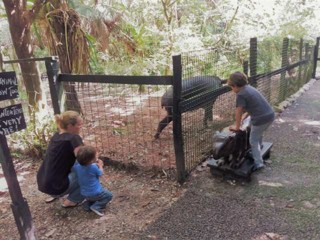 After living on Ambergris Caye for a few months, we decided it was time to get out and explore the mainland.
END_OF_DOCUMENT_TOKEN_TO_BE_REPLACED

Topics: Things to Do in Belize, Central America, Grand Baymen in Belize, Vacationing in Belize, Tourism in Belize, Natural Attractions in Belize