Every story has a beginning...

The origin of the name Belize is relatively unclear, but one theory is that it derives from the Spanish pronunciation of the surname of the pirate who created the first settlement in Belize in 1638, Peter Wallace. Another possibility is that the name is from the Maya word "belix," meaning "muddy water," referring to the Belize River.

The Maya civilization expanded throughout the region that is now Belize between 1500 BC and 300 AD, flourishing until about 900 AD. European settlement began with the British privateers and shipwrecked English seamen as early as 1638. The earliest recorded European settlers to Belize were shipwrecked British sailors, otherwise known as the “Baymen,” who first arrived in 1638.

The Baymen became loggers, providing logwood for export to Europe. Spain continued to attack Belize to reclaim sovereignty, and a number of treaties between Spain and England were reached, allowing the Baymen to continue cutting logwood during this period. 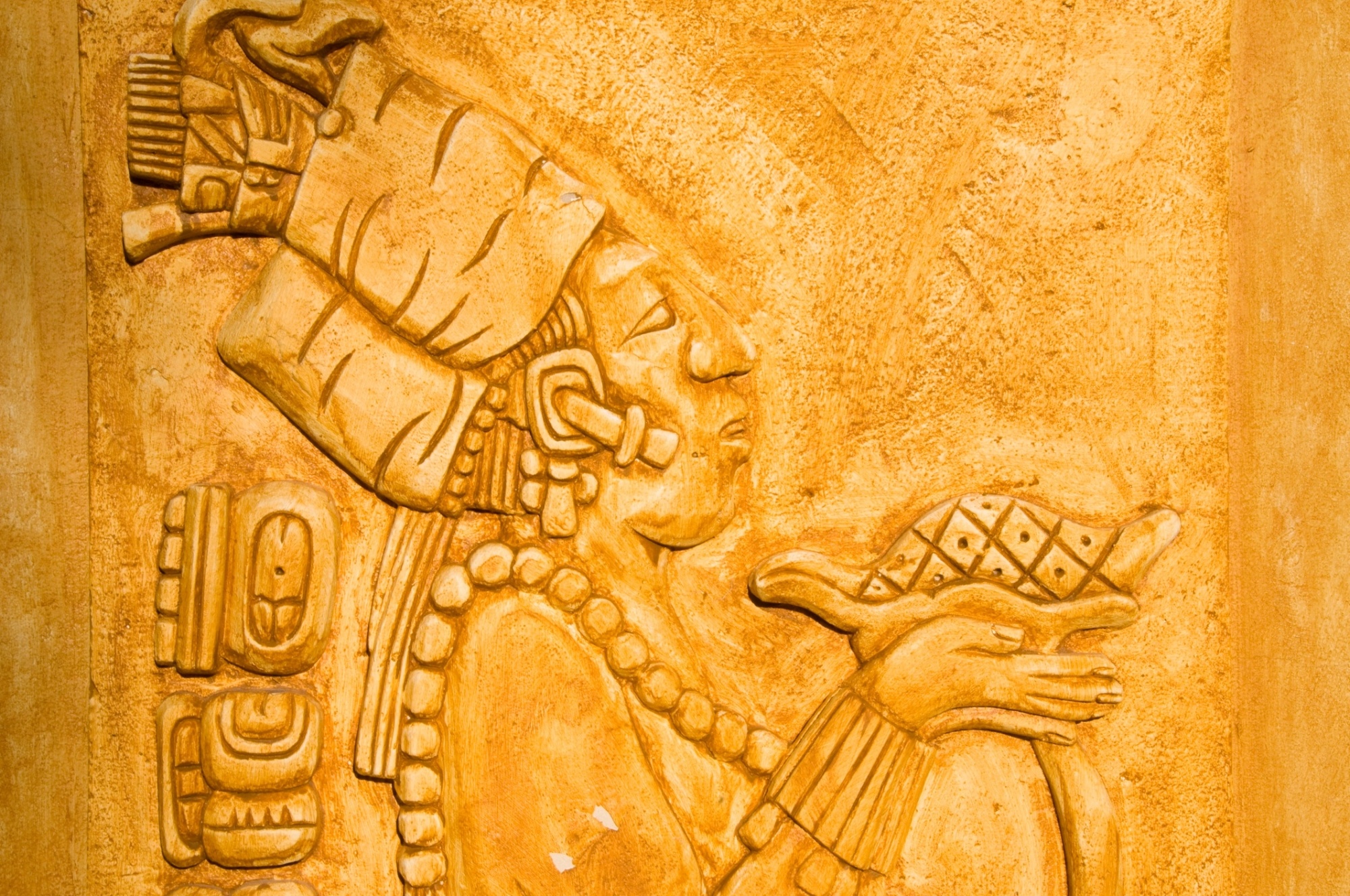 On September 10th, 1798, a critical battle took place between the Baymen and the Spanish at St. George’s Caye, as part of the outbreak of war between Britain and Spain. The Baymen, against considerable odds, defeated the Spanish for the last time. From that point on Britain assumed greater control over the settlement.

Today, over 200 years later, the 10th of September is celebrated yearly as a National Holiday in Belize. Numerous activities take place to commemorate this historic battle.

Initially, the Baymen cut logwood, a dyewood greatly valued in Europe as the principal dyestuff for the expanding woolen industry. By the 1770's, a second tropical exotic timber, mahogany, replaced logwood as the main export from Belize. The economy of Belize was primarily based on the extraction and exporting of mahogany until the early 1900's, when the cultivation of export crops such as citrus, sugar cane, and bananas began to dominate the economy.

To this day, Belize produces mahogany, as well as many other exotic woods, which are used to build exquisite furniture and homes in Belize. Mahogany is still readily available and reasonably priced within Belize. 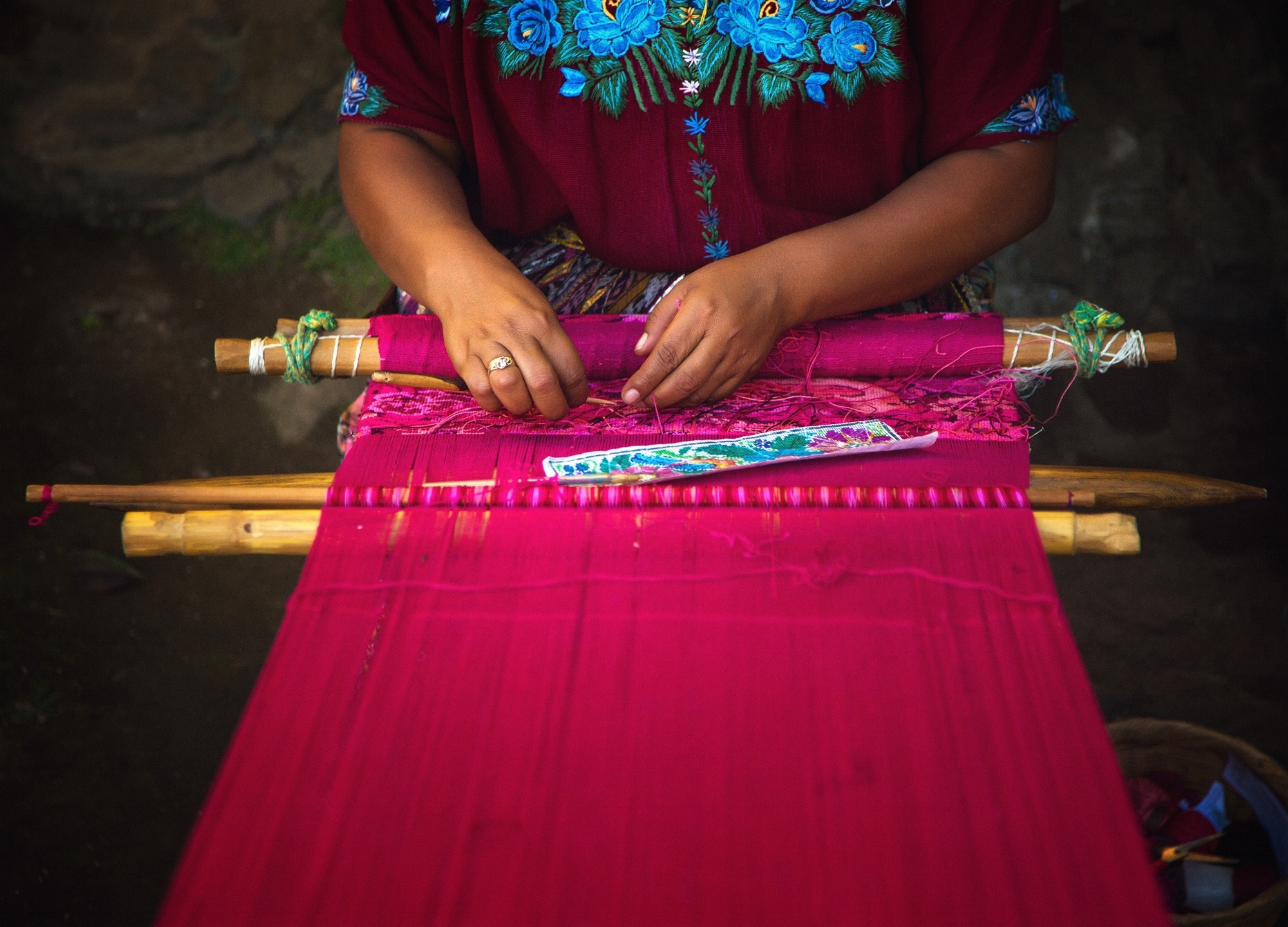 The early "settlement of Belize in the Bay of Honduras" grew from a few habitations located at Belize Town and St George's Caye into a de-facto colony of the United Kingdom during the late eighteenth century. In the early nineteenth century the settlement was called British Honduras, and in 1871 it became a Crown Colony.

Belize City was the original capital of Belize, but when Hurricane Hattie inflicted significant damage upon Belize in 1961, the government decided that a coastal city was too risky a location for their capital. Over several years, the British colonial government designed a new capital, Belmopan, at the exact geographic centre of the country, and in 1970 began slowly moving the governing offices there. Belmopan today remains the capital of Belize.

British Honduras became a self-governing colony in January 1964 and was renamed Belize on June 1, 1973; it was the United Kingdom's last colony on the American mainland. George Price led the country to full independence on September 21, 1981 after delays caused by territorial disputes with neighboring Guatemala, which refused to formally recognize the country. 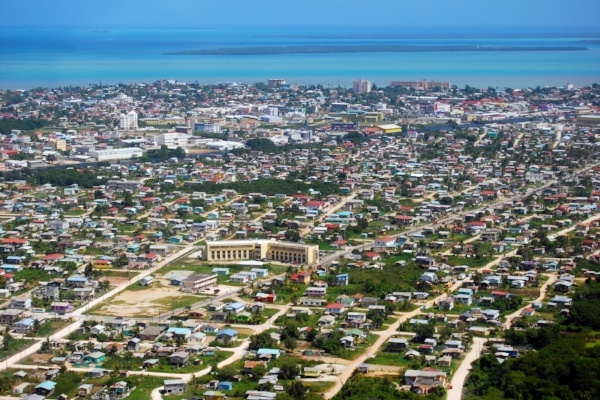 Throughout Belize's history, Guatemala has claimed ownership of all or part of the territory. This claim is occasionally reflected in maps showing Belize as Guatemala's twenty-third province. As of March 2007, the border dispute with Guatemala remains unresolved and quite contentious.

At various times the issue has required mediation by the United Kingdom, CARICOM heads of Government, the Organization of American States, and on one occasion, the United States. Since independence, a British garrison has been retained in Belize at the request of the Belizean Government.

Notably, both Guatemala and Belize are participating in the confidence-building measures approved by the OAS, including the Guatemala-Belize Language Exchange Project.

Discover the beauty and history of Belize for yourself.